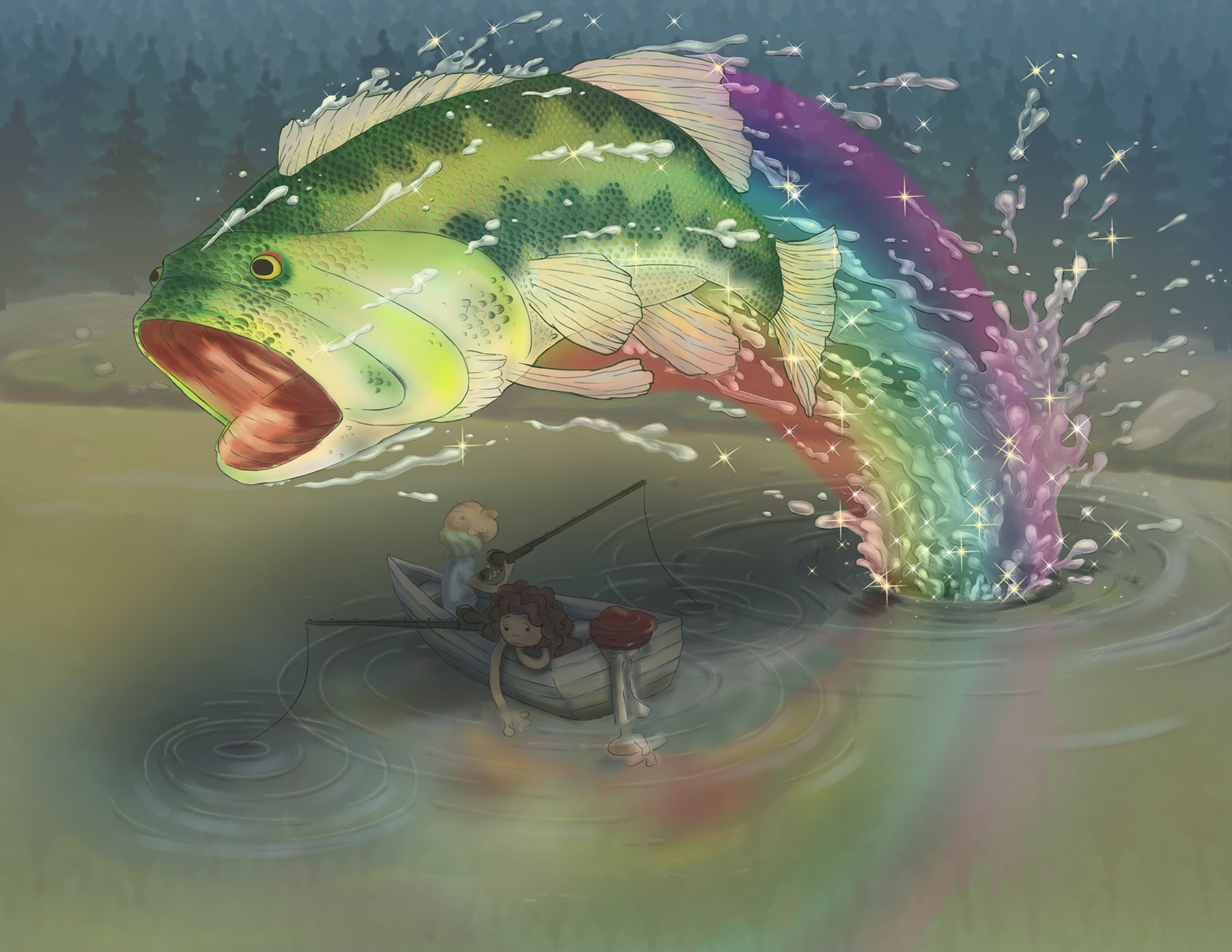 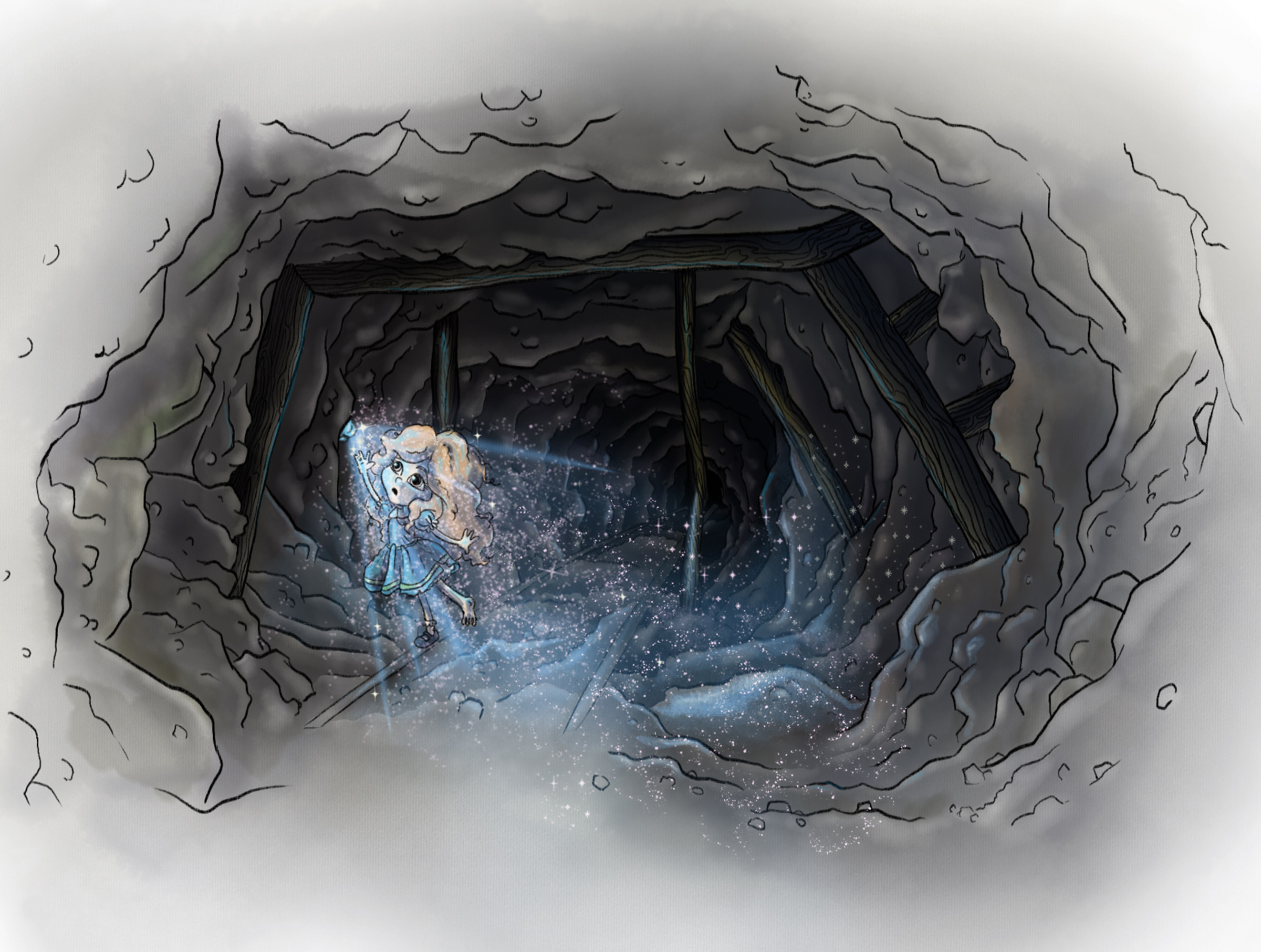 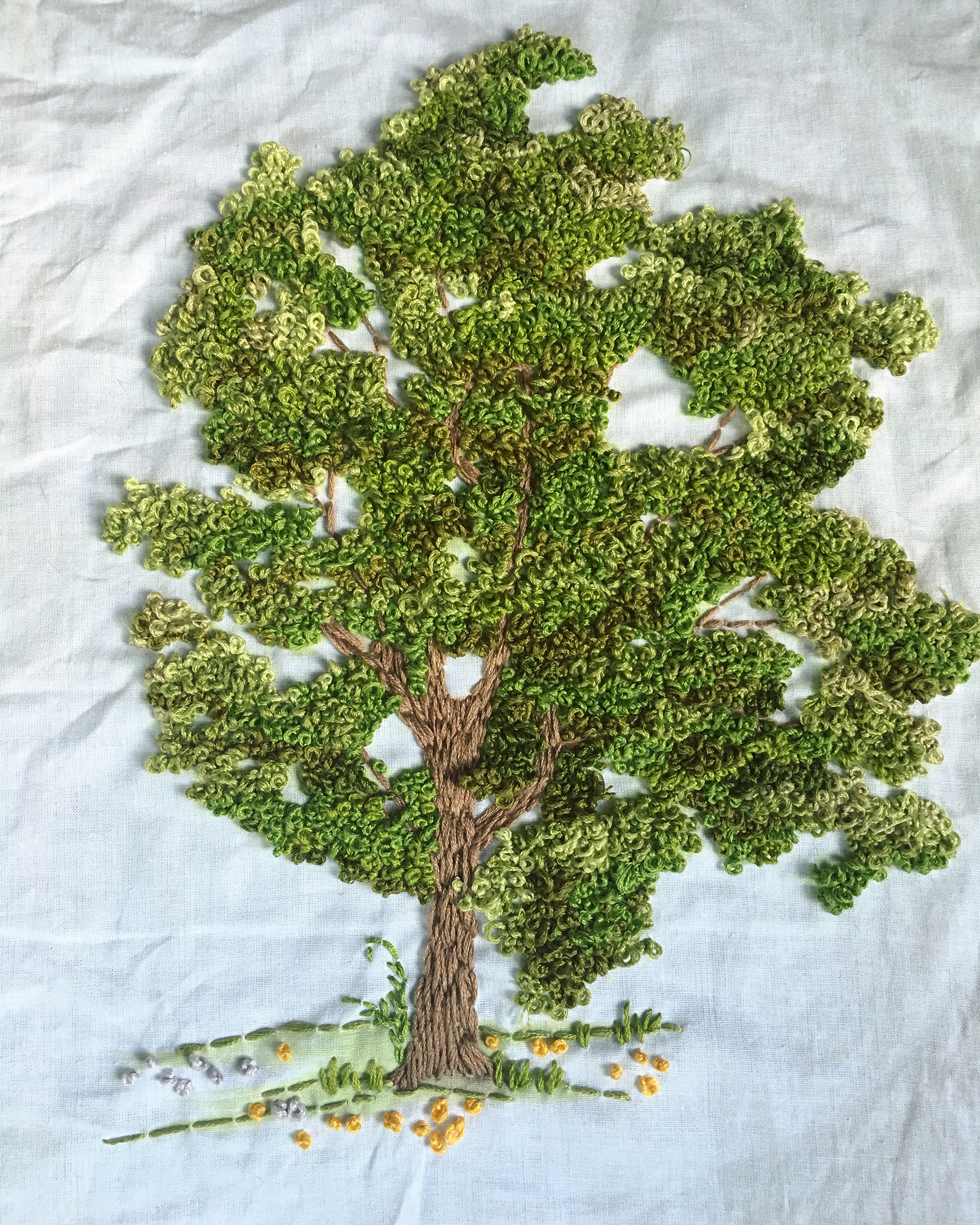 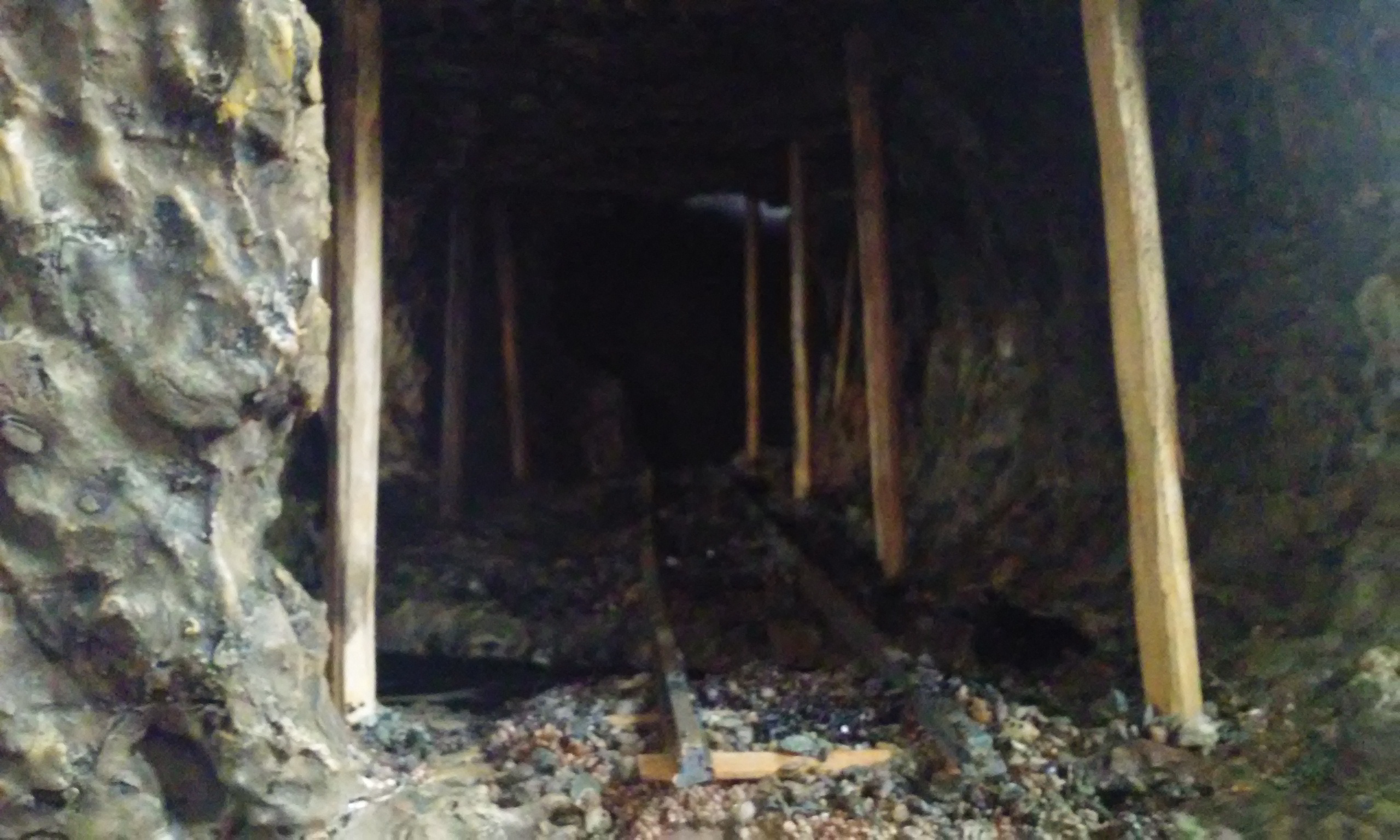 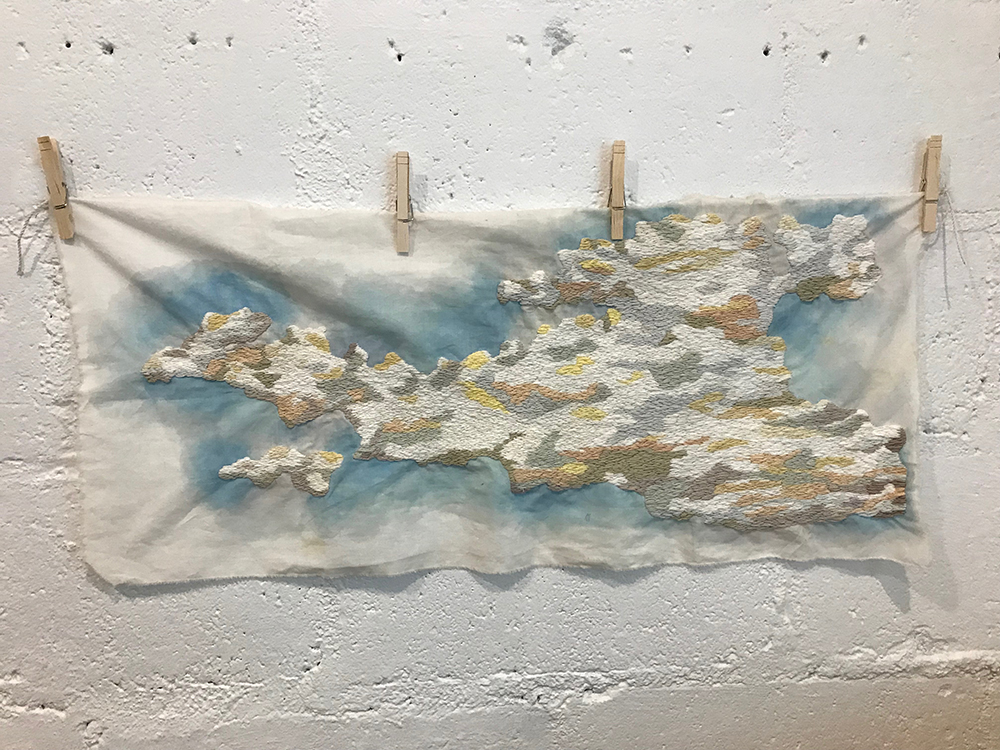 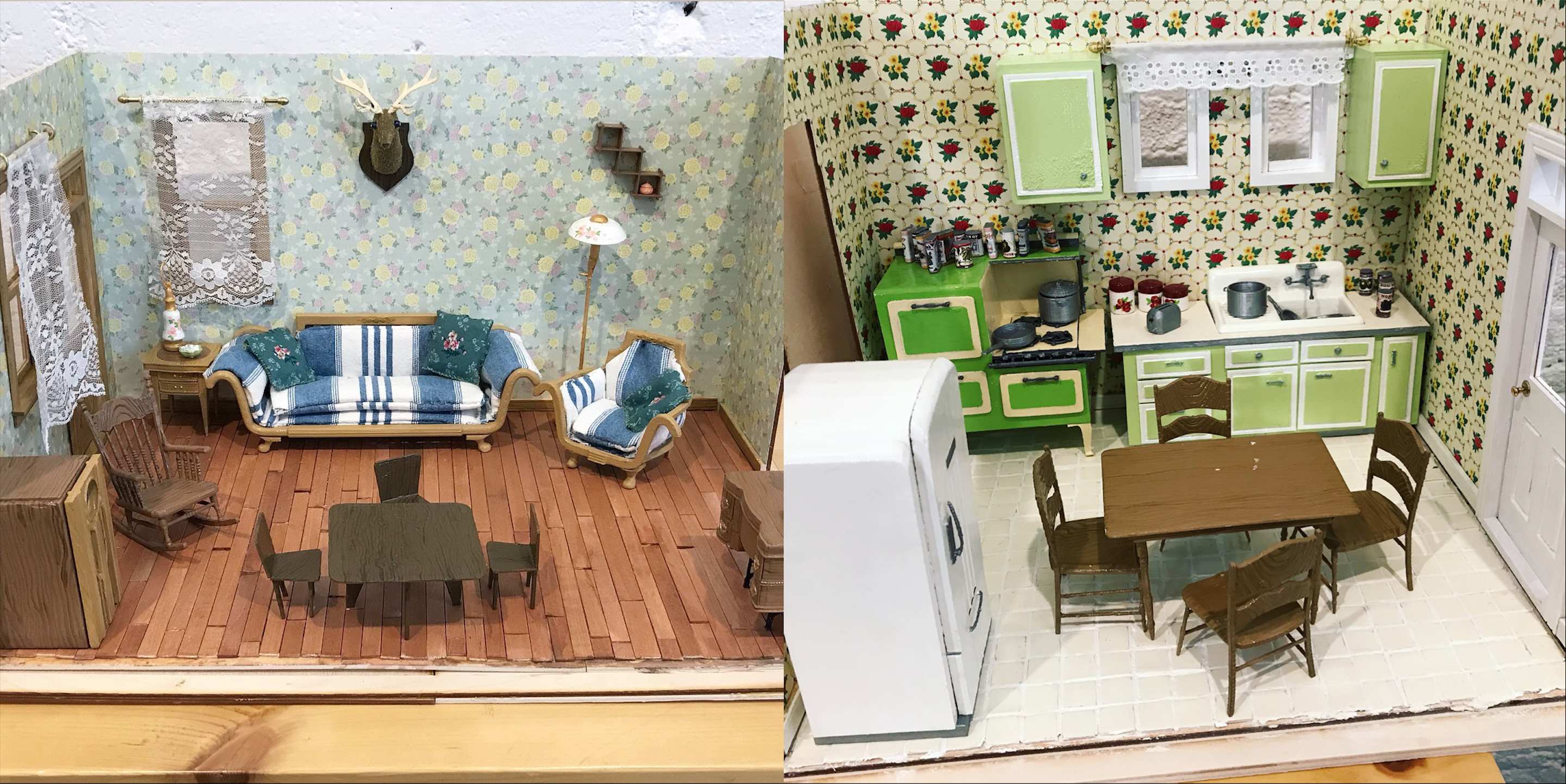 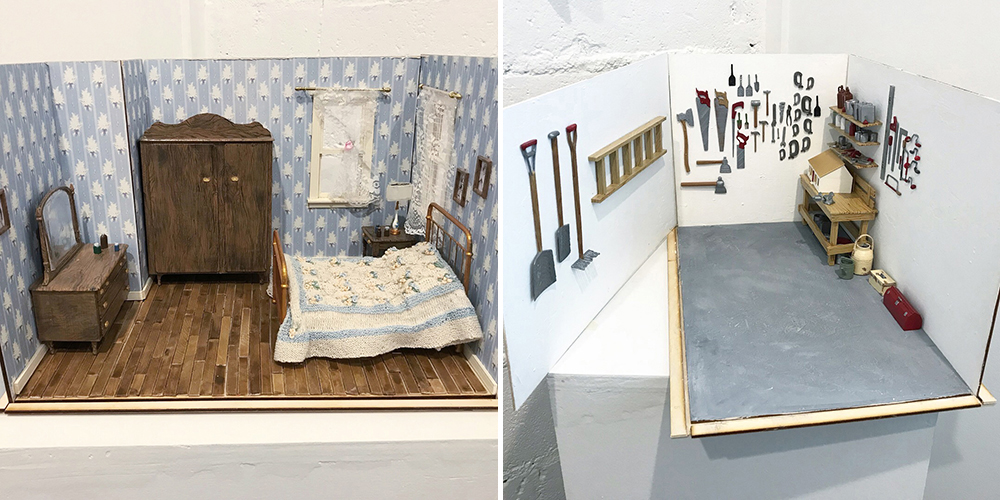 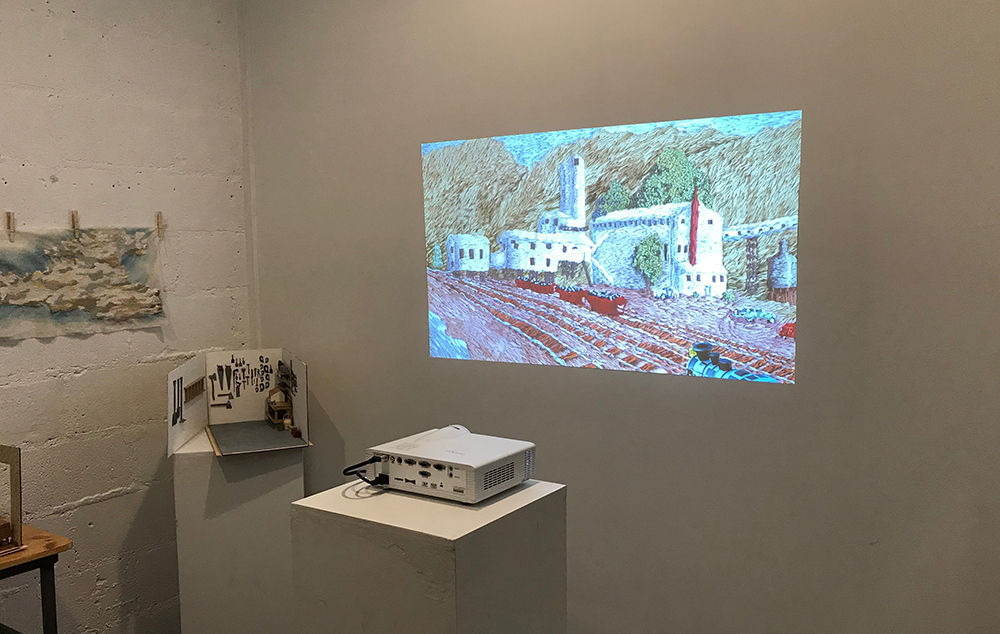 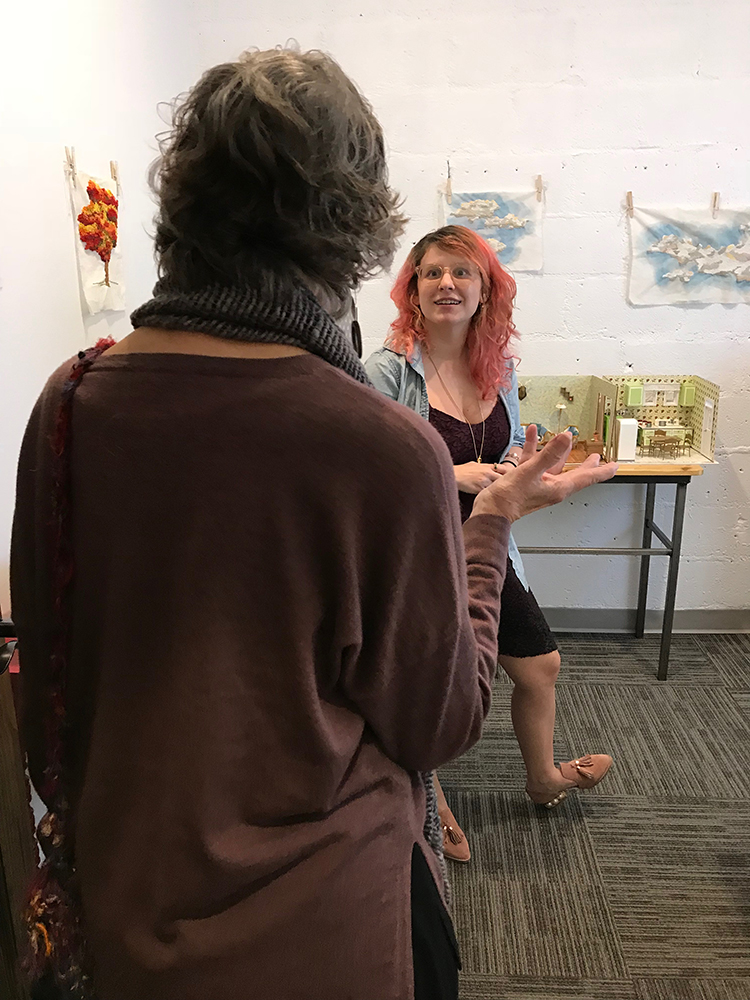 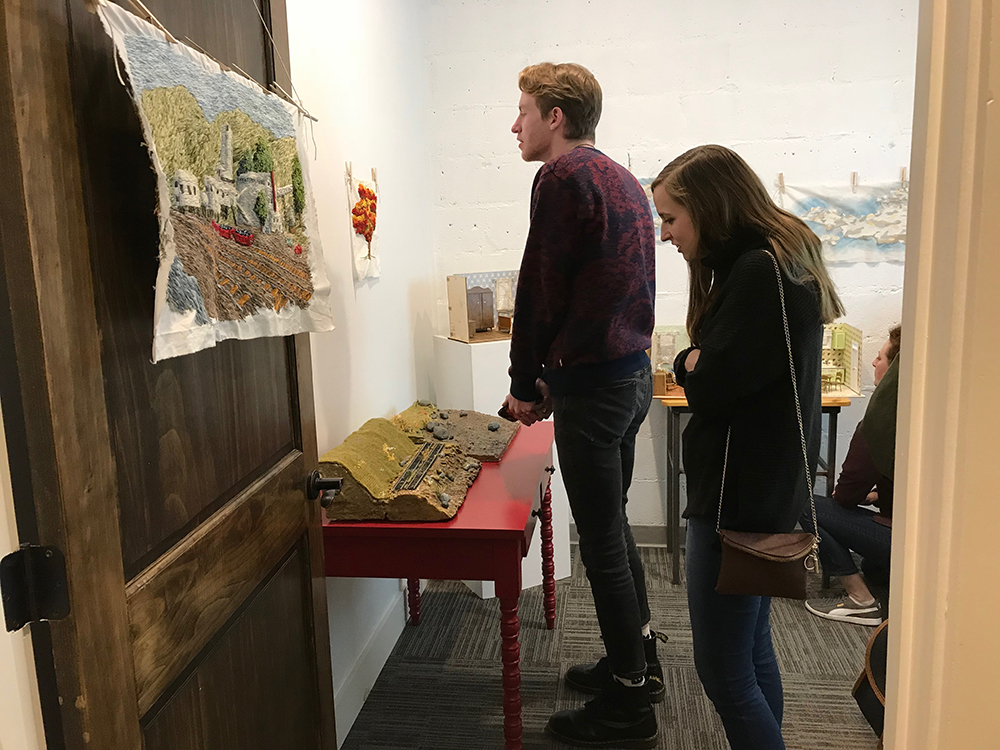 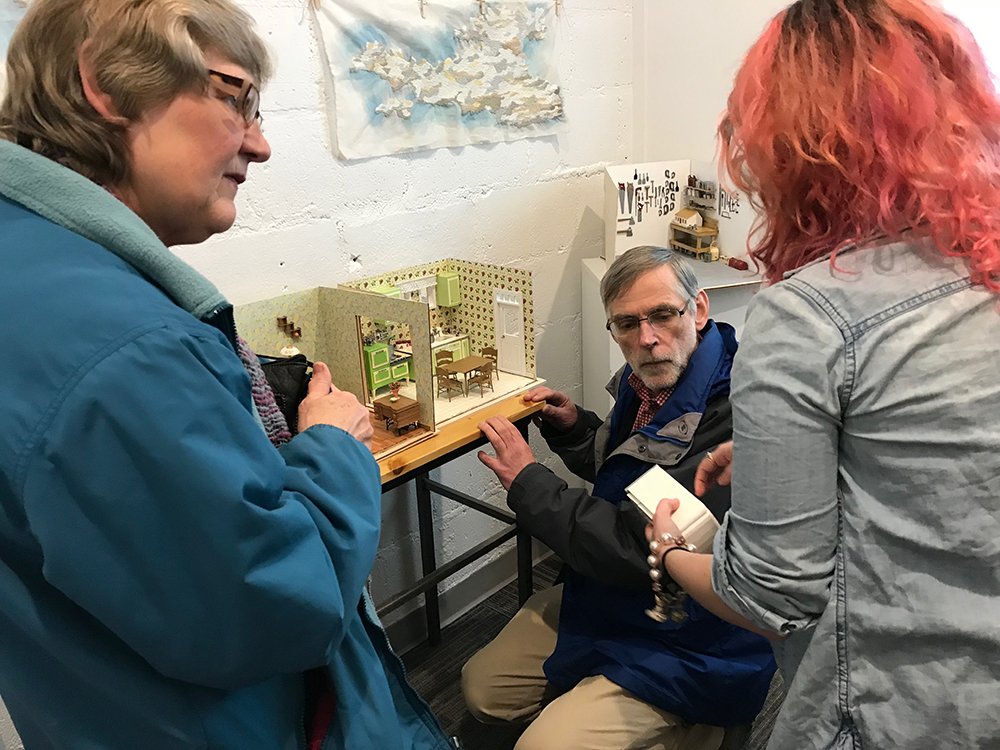 Ashley Gerst has spent years painstakingly researching the lives of Appalachian people in mid century mining country. From the houses they lived in, to the furniture they used, and the cars they drove to the mines are all recreated in the magical yet realistic world that The Spirit Seam takes place in.

Opening reception was held on Tuesday, January 23rd as part of the Oxford Fiber Arts Festival, Pop Up Oxford, and The Oxford Film Festival. 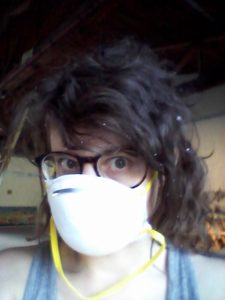