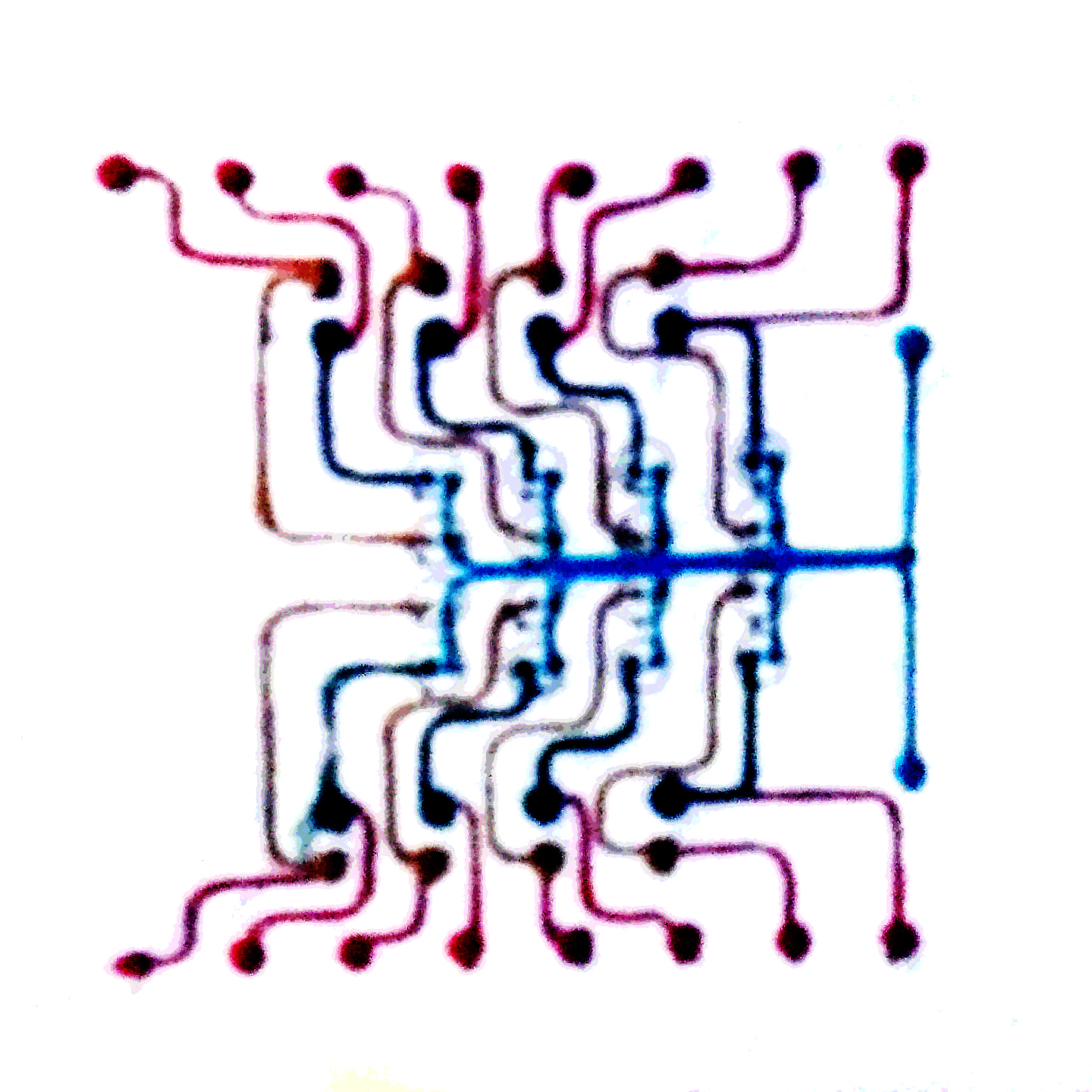 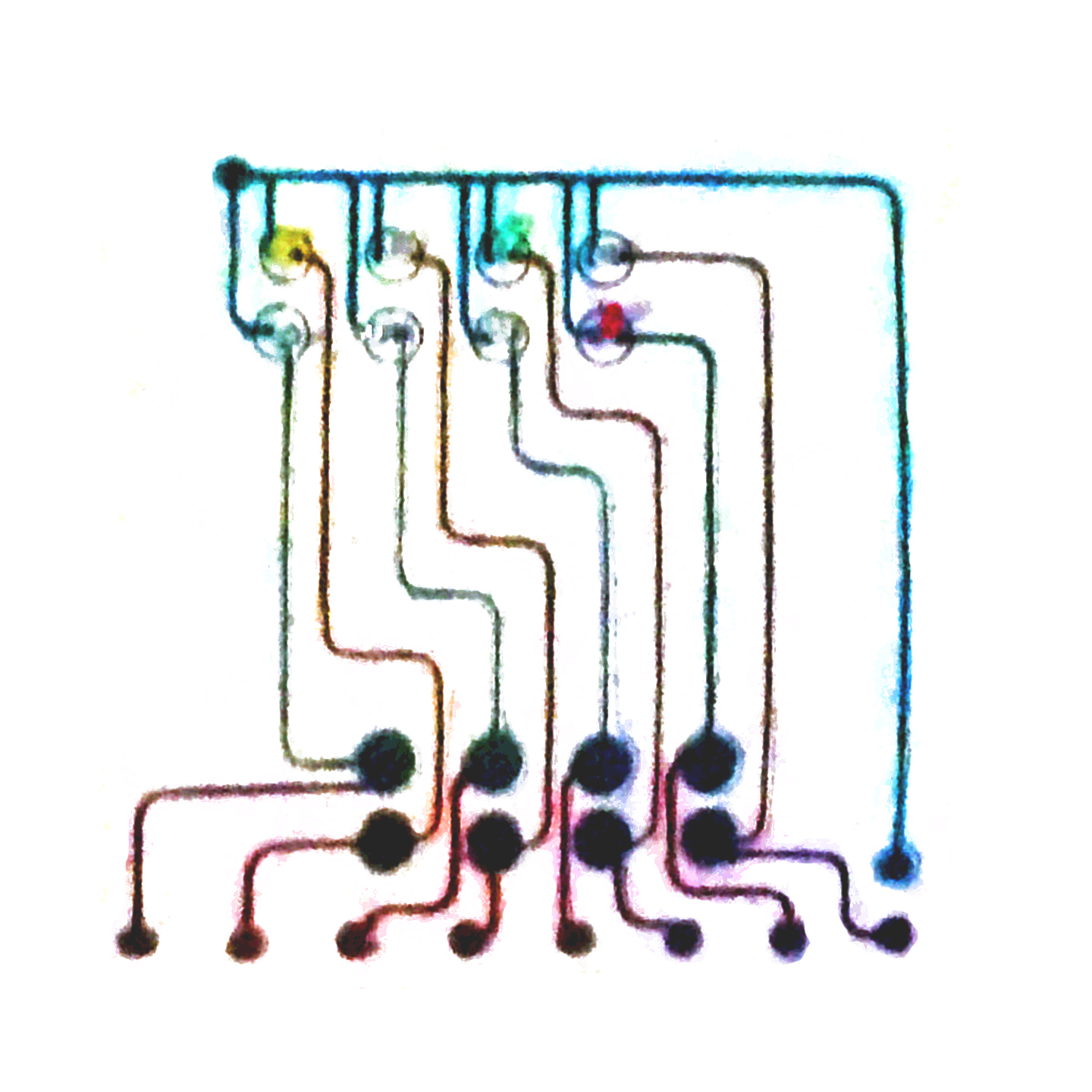 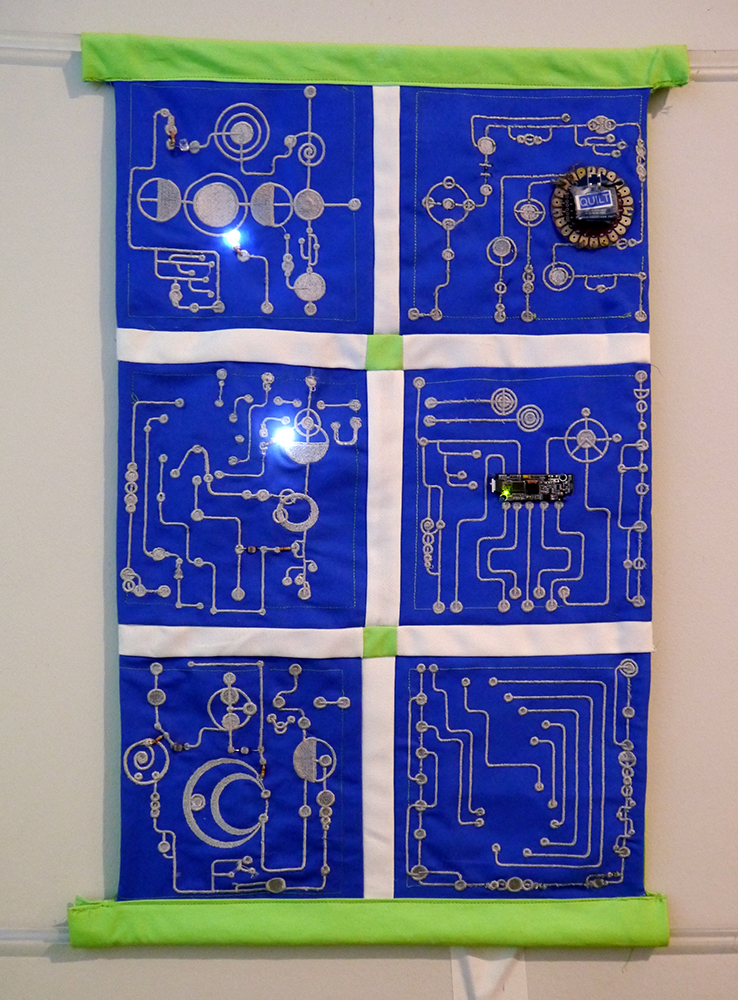 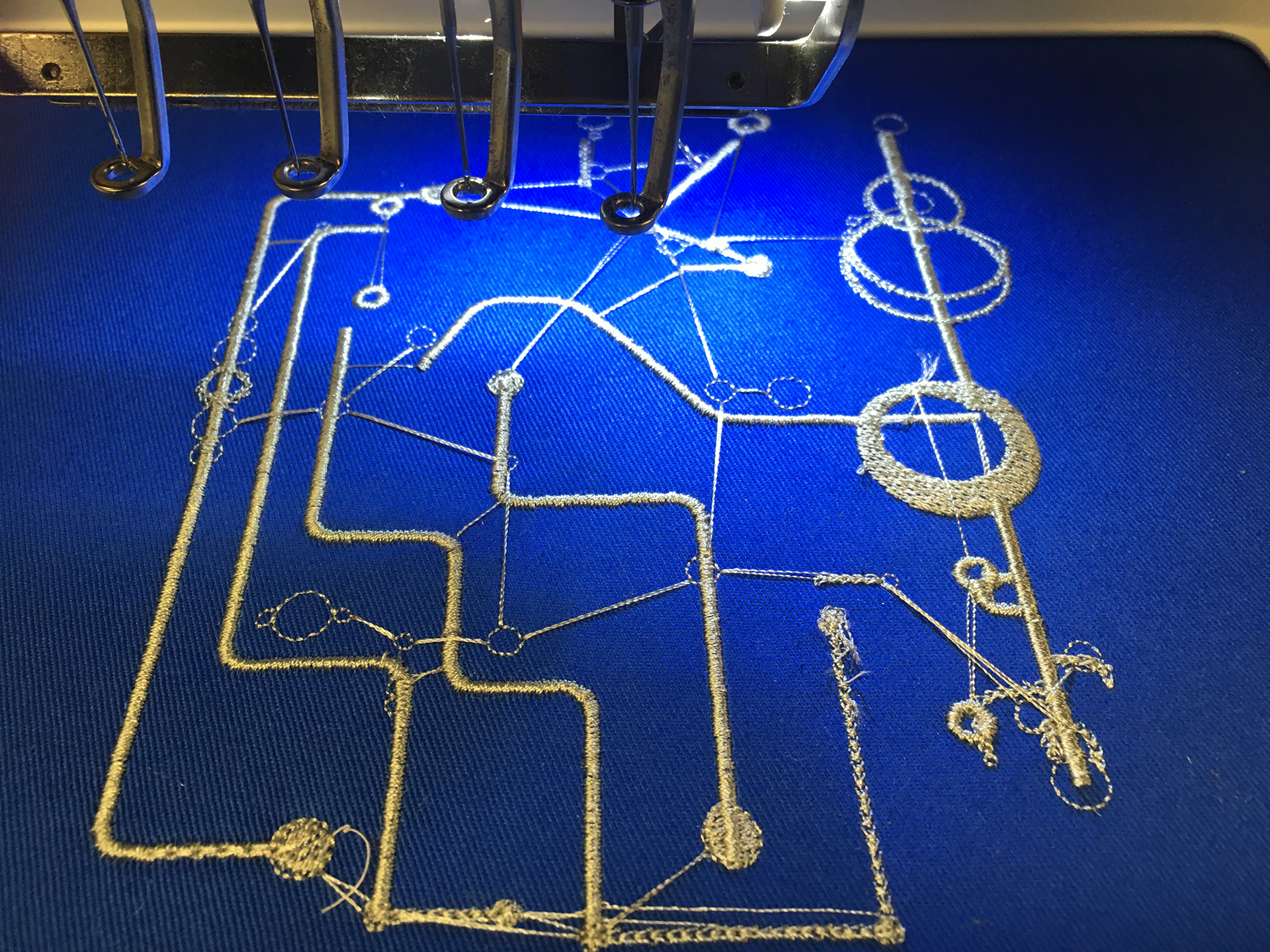 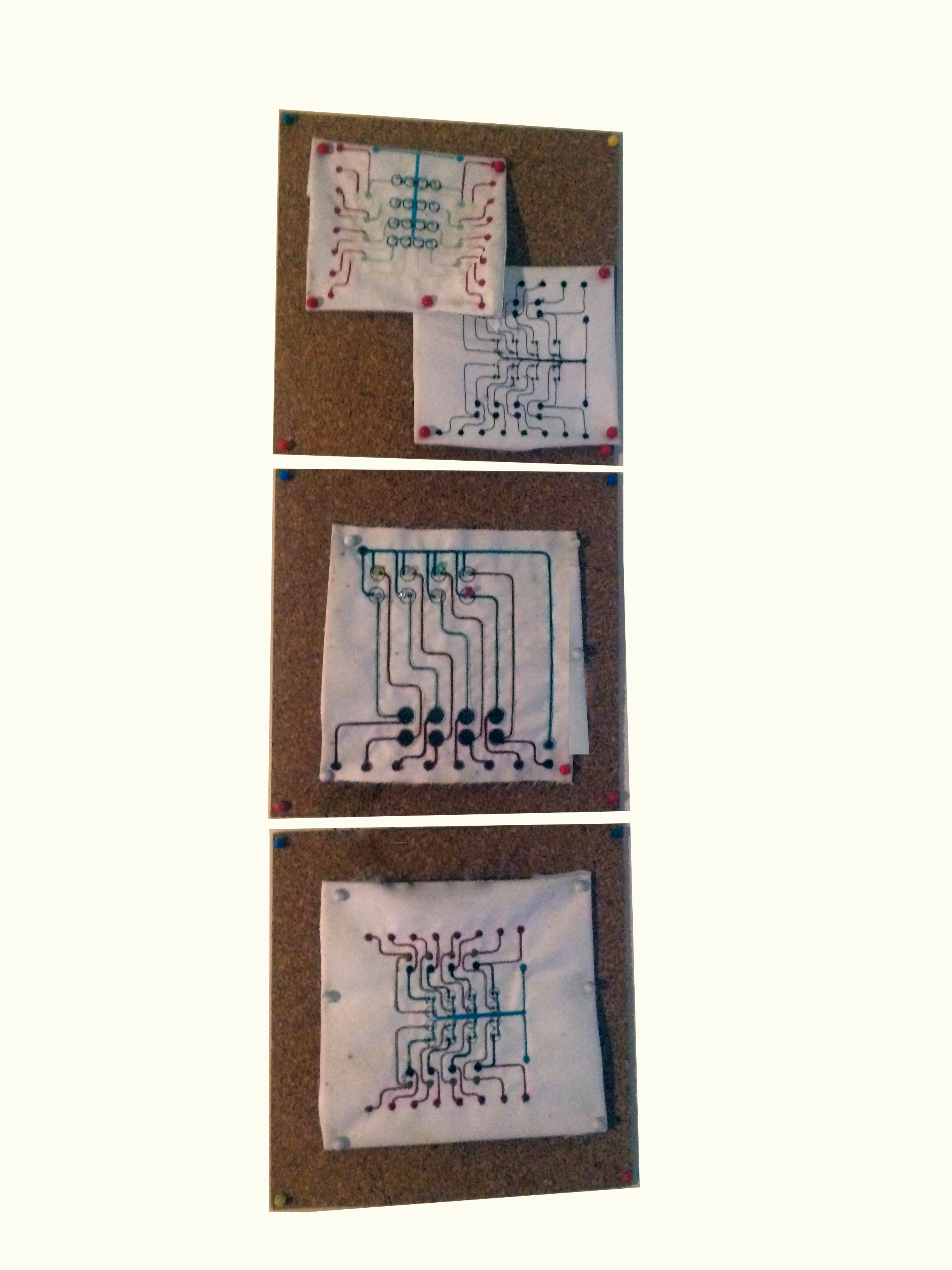 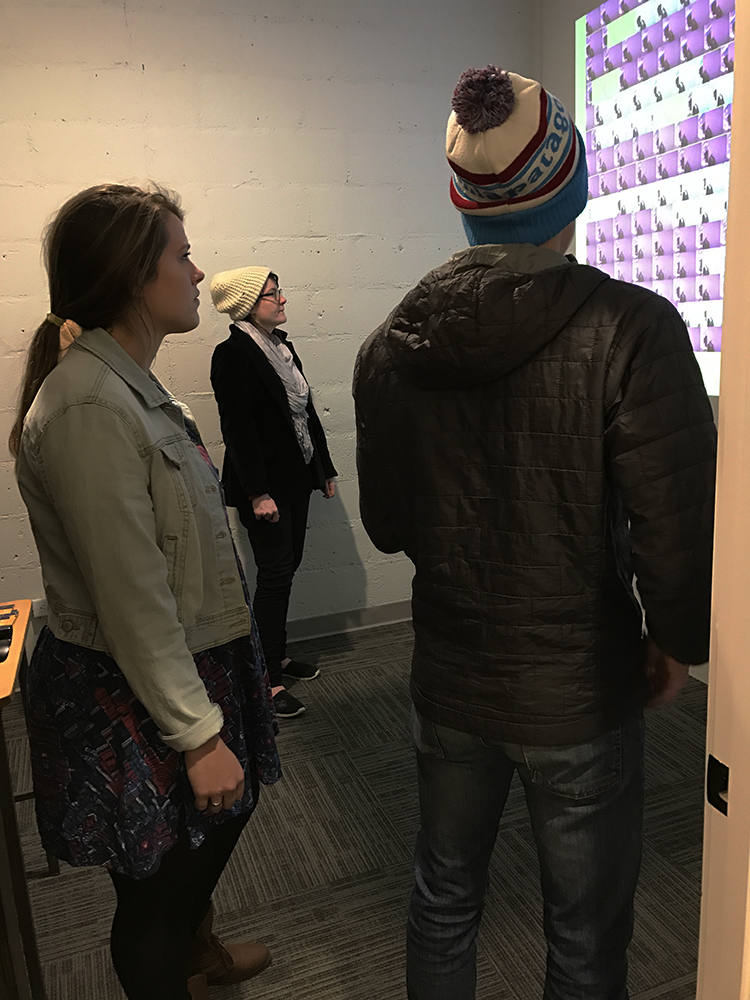 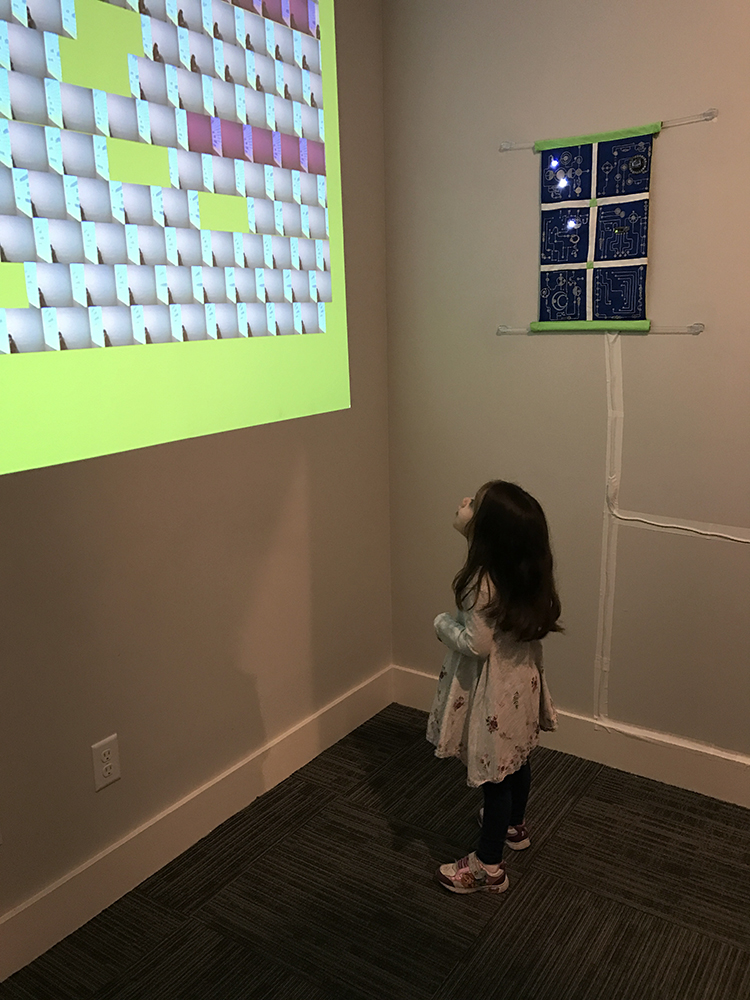 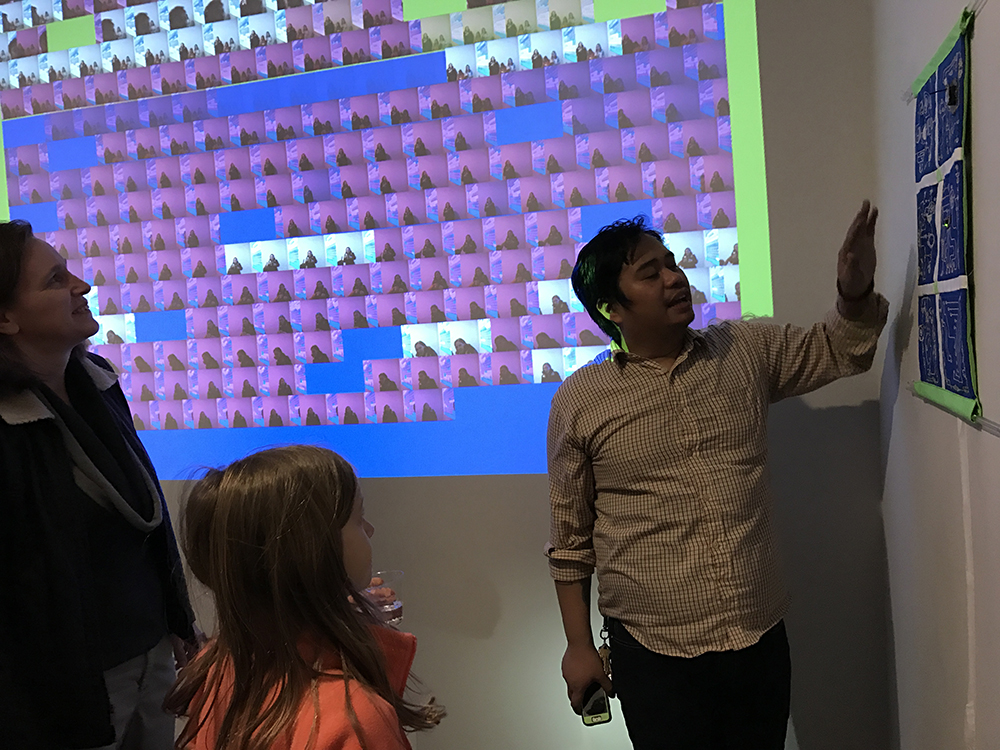 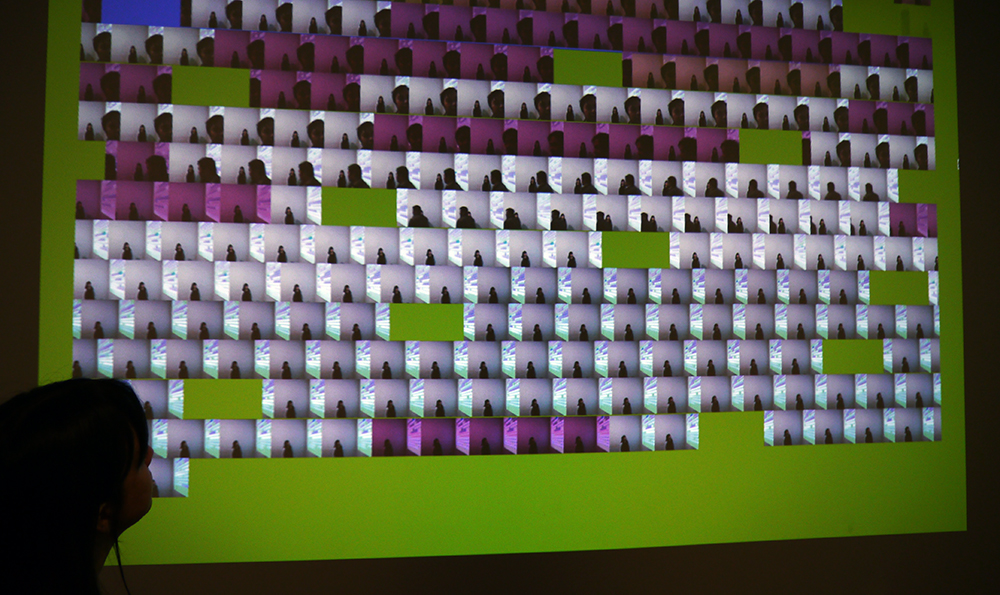 Motherboard is comprised of fabric circuit boards embroidered with electrically conductive thread and patched together as a quilt. The circuit board patches send signals to a program that generates a virtual quilt. This piece addresses the traditional craft of quilting as new media art. Motherboard digitally archives and re-contextualizes memories.

Opening reception held on Tuesday, January 24th from 5pm – 7pm as part of the Oxford Fiber Arts Festival and Pop Up Oxford. 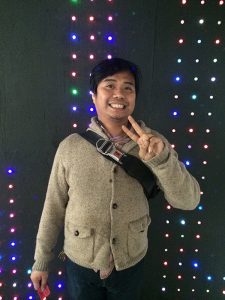