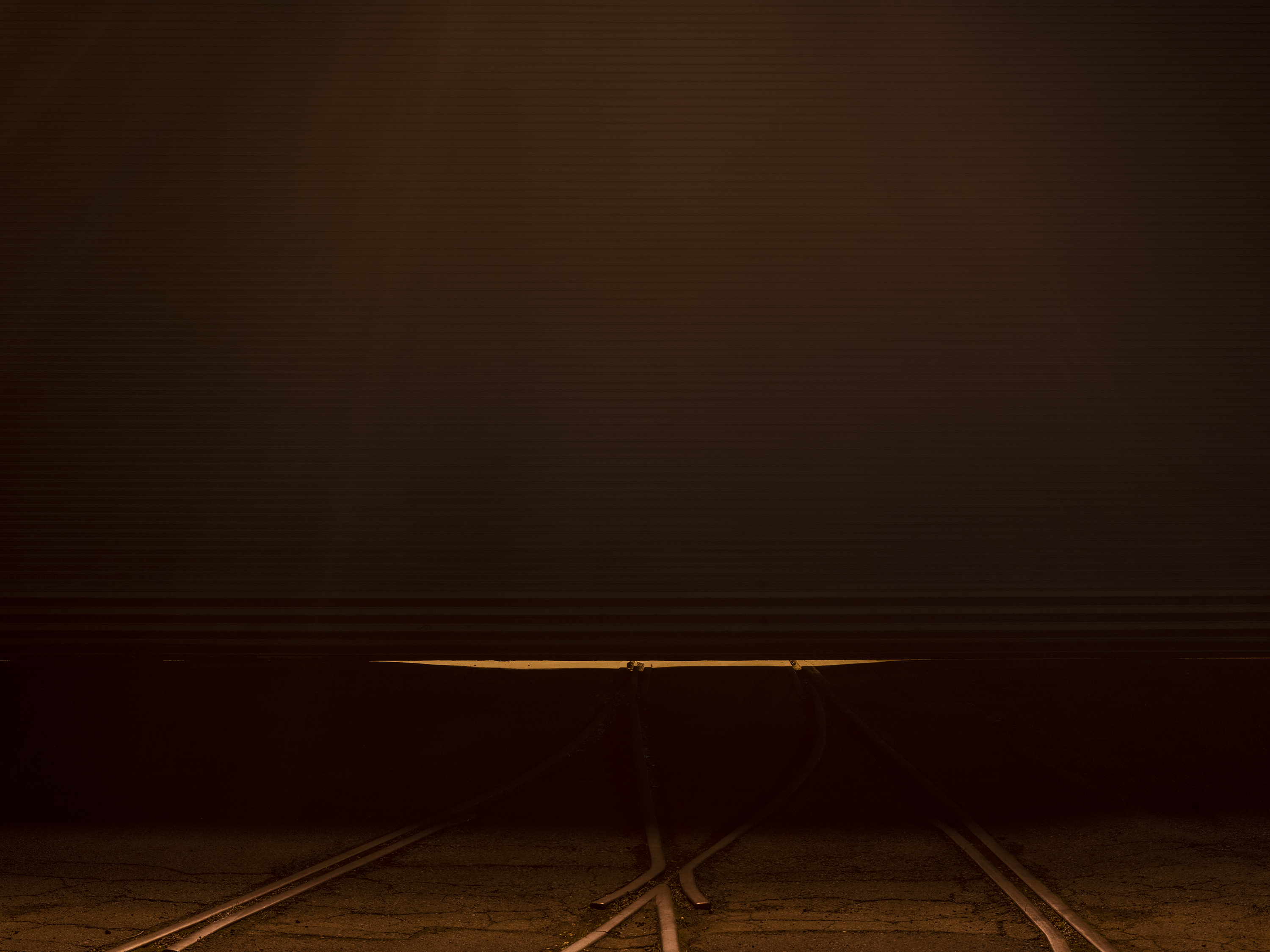 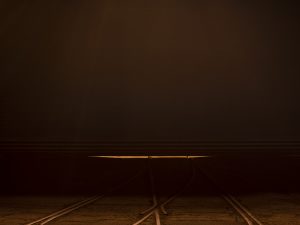 Slow Room is an audio visual collaboration between composer Reiko Yamada and photographer Carolyn Drake. The experiment began when the artists visited a WWII-era ammunition bunker on Mare Island, a former naval shipyard near Drake’s home in California. Entranced by the echoes that reverberated when she interacted with the concrete interior of the bunker, Yamada recorded a series of sound sequences. Drake returned in the hours before dawn and made still photos in the dark landscape outside the bunker. The resulting piece is a slowly-built conversation recalling the artists’ distinct encounters with a place where past and present, nature and technology, sound and sight, mix and repeat.

This piece will run on scheduled screenings as part of the first all female media arts exhibit Silent Reflections.

Carolyn Drake works on long term photo-based projects seeking to interrogate dominant historical narratives and imagine alternatives to them.  Her work explores community and the interactions within it, as well as the barriers and connections between people, between places and between ways of perceiving.